My junior year of high school featured a huge disruption that would change my life moving forward and inspire a habit that stays with me to the present.

In 1982, my mom, dad, sister and I traveled from Pullman, Washington, to London, England, where we lived for a year while my parents took a sabbatical from their jobs at Washington State University. The 4,695 miles might has well have been on another planet as far as communication with people in Pullman goes; we had no cell phones, no internet, no email. Long-distance phone calls cost a lot of money. As a 15-year-old, I had left my peer group of friends behind and making new friends in a foreign country can take time and patience, not something teenagers are known for.

So I wrote letters.

I wrote regularly to at least seven of my friends. I wrote to the boy I had been dating when I left home. I wrote to my grandmothers and my Aunt Mary. I wrote to my high school French teacher — in French!

I penned postcards from places we visited. I composed missives on aerogrammes made of lightweight blue paper designed for international post. Once, I found toilet paper — yes, I mean real, waxy paper from a public London toilet — and I look some sheets back to our flat and wrote a letter to my best friend Kathleen on them, just to express my horror that someone would expect a person to use that material on ones butt. 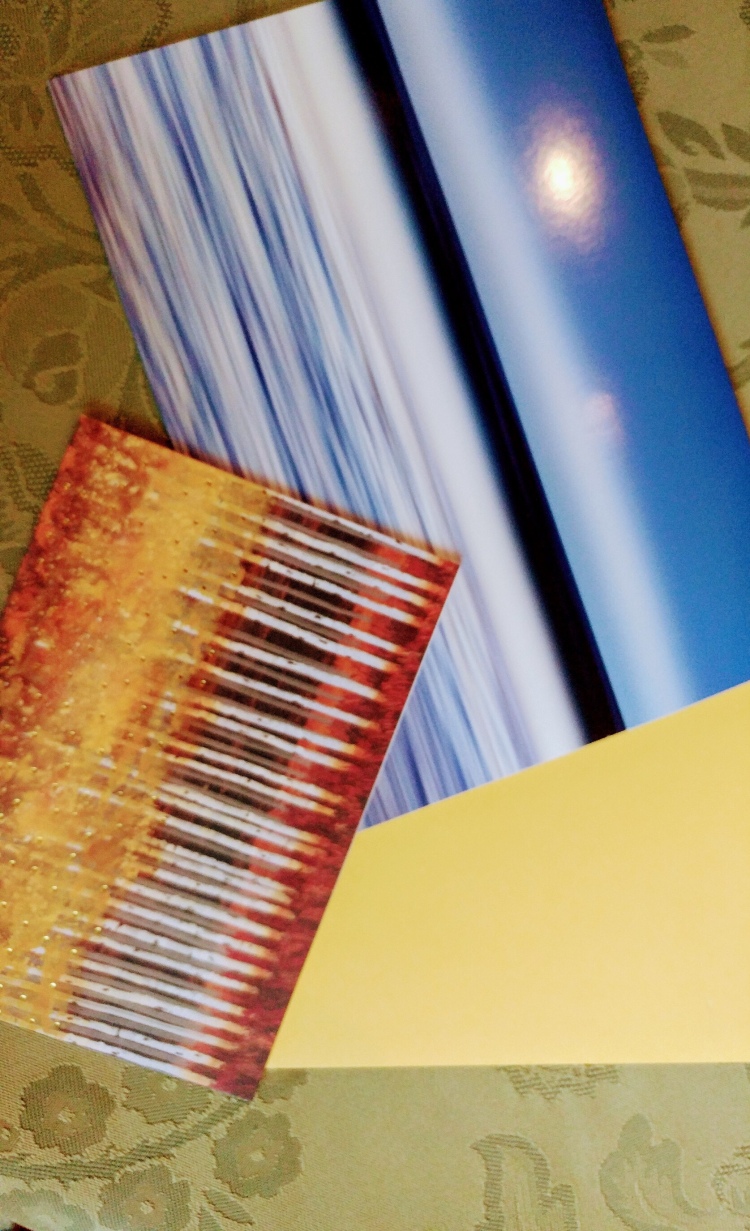 Of course, that was many years ago. Today, many people see letter writing as quaint and old fashioned. After all, we have the ability to immediately connect with people via text, email, social media and anytime calling! We can reach people pretty much at any time and any place that we so desire. Why would anybody ever bother writing a letter? Well, I would. Here are a few reasons I still love to write letters.

A letter has finite length. There’s only so much space on a page or in a card. In addition, you can’t hit the “back” key on a letter. If you write something on the page in ink, you must either cross it out, throw the entire document away or live with what you wrote. This means you have to be thoughtful about what you write. You have to decide what merits communicating. You have to edit yourself before you begin, to think about the most important things you want to say in advance of saying them.

Another aspect of these constraints: They force you to focus on the recipient. If I only have a little space, what do I wish to convey to the person? What might they be interested to know? What has happened since I last wrote or talked to her? What has been her most recent state of mind? When I sit down to write, thinking about these questions makes me feel connected to the person I’m writing to. I can visualize them, hundreds and sometimes thousands of miles away, reading my letter days from now, possibly smiling at the same words that made me smile when I placed them on paper.

You hold letters and cards in your hand, the paper smooth or crinkly against your fingers. Letters can be written in cards with evocative photos or art work on the cover, or on different colors and types of stationary. You can send little trinkets, such as pressed flowers or herbs, in between pages. You can bundle letters together and save them to savor at another time. It’s a different experience from receiving a missive on your device, which quickly joins the thousands of other items in your phone or iPad.

I don’t write letters nearly as often as I did in London in 1982. But when I do, it still evokes the same satisfaction, happiness and connection that it did so long ago and reminds me that I will probably never dispense with the pleasure of writing letters.