My dad knew a lot of random facts. And he would bring up these facts at random moments. He could also quote Monty Python and the Holy Grail at will. Now, sometimes, those facts spring forth from me.

For instance, at a recent work meeting, we were discussing nibbling amoebae, as one does when one works at a top 10 public research university. And we began to discuss the plural of the word amoeba and its pronunciation, because we weren’t quite sure how to say it out loud, although we knew how to spell it.

I chimed in with, “well at least we know how to spell the plural form. Most people don’t know the plural form of ‘ octopus.'” Which prompted people to chime in with “octopi.”

“No, no,” said I, “because the root word is Greek not Latin, so the plural of octopus is octopodes.”

Everyone stopped and looked at me as if I had three heads, or eight limbs. So I did something my father was never able to do: I Googled it.

And there they were, the facts in black and white, except that octopodes is used so infrequently that octopuses has become the acceptable plural.

The group looked at me funny, as if to say, “how do you know that?” So I felt compelled to explain.

“It’s genetic,” I informed them. “It comes from my dad. He always threatened to write a book called ‘1,001 unrelated facts.”

Comprehension and amusement dawned on their faces.

I know for a fact that fact came straight from my dad. He took Latin and Greek in high school.

Another random fact from dad’s archive in the 1970s: The longest word in the dictionary, at the time, was “antidisestablishmentarianism.”

I passed this fact along to my son, Emile, while he was in grade school in the early 2000s. The next day he came home from school and proudly informed me that antidisestablishmentarianism was NOT the longest word in the dictionary any more.

“Oh? What is it?” I inquired, intrigued.

“It’s pneumonoultramicroscopicsilicovolcaniconiosis,” he replied. What does that mean? You ask. It’s a black lung disease.

His grandpa would have been so proud.

We practiced that word until we could say it quite rapidly, and pulled it out for friends and family to see on special occasions.

The next random fact is all mine. One day, during a quiet, meditative moment in a yoga class, the word for elephant popped into my head. In Russian. 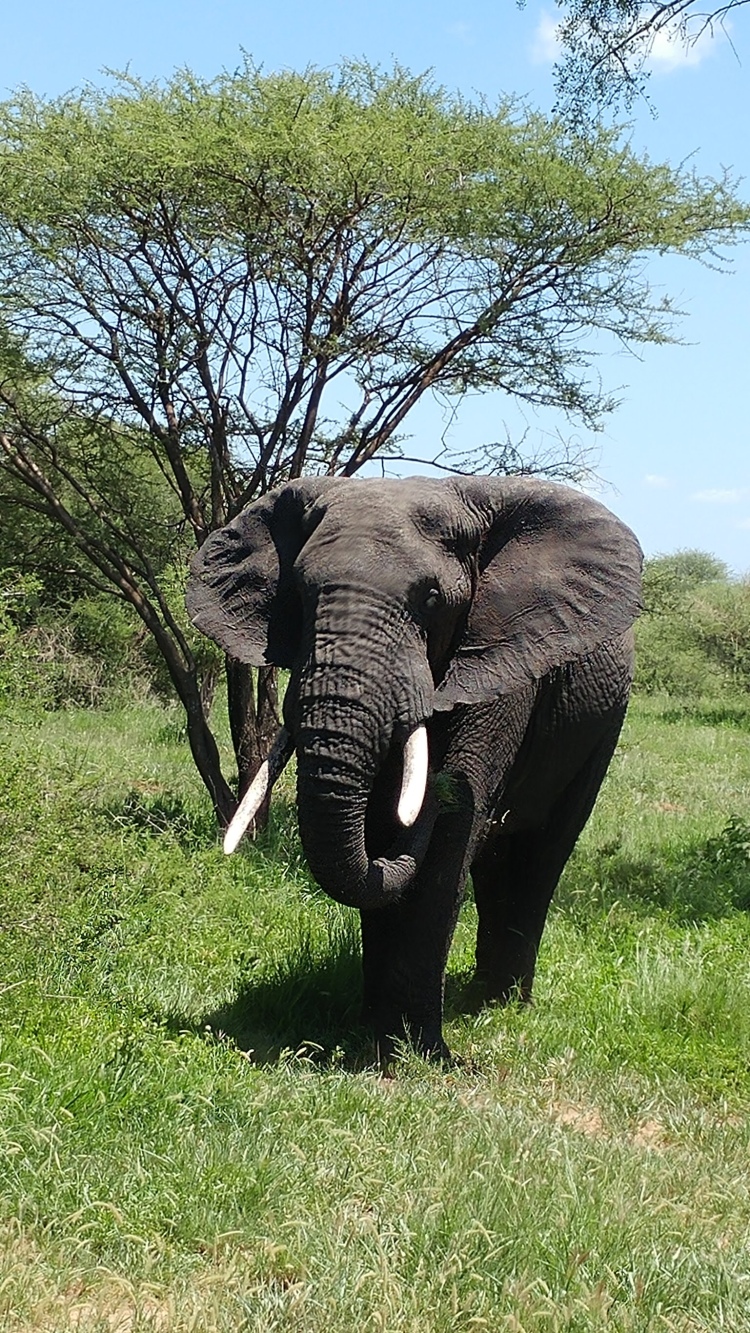 Now, I took Russian in college. When that word popped into my head, it was from a class I had taken more than 20 years ago.

And why “elephant?” How useful is that word, plucked from the archives of my overflowing cerebral library?

There are so many other, useful facts that I could pull together at any given time. The location of my next meeting, what I need from the grocery store, the name of my co-worker’s cat.

But instead, I have octopodes, pneumonoultrasilicovolcanoconiosis and “slon.”

I will just have to be resolved to the fact that I will always be asking myself, and others, the airspeed velocity of an unladen swallow. And wishing I could remember the name of a person I met yesterday. 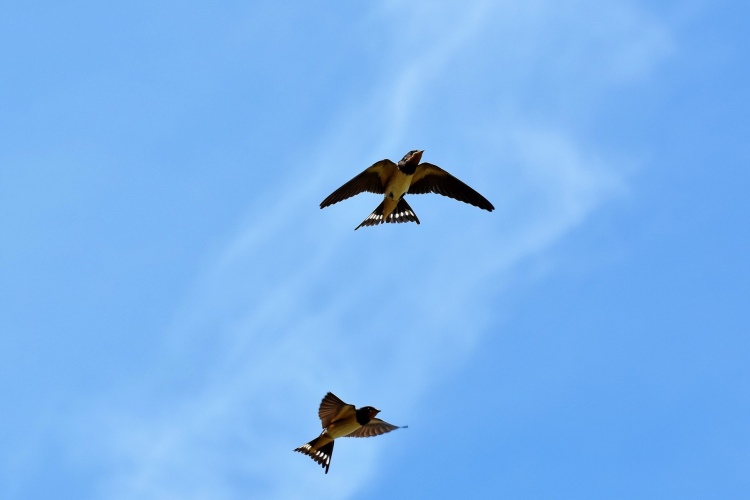 Just don’t ask me if it’s an African or European swallow.